I was first published in 1998 when a poem I wrote won first prize in the Insight magazine poetry contest! After that I wrote other articles for Insight and began to study public relations in the School of Journalism and Communication at Southern Adventist University, and I wrote for the Southern Accent, the student newspaper there. I learned about writing, photography, and speech and took a variety of English and literature classes. When I took a Feature Article Writing class, I learned many things about freelance writing, pitching story ideas, and the process of writing for publication. I loved it so much that I immediately began pursuing freelance writing opportunities. I started with publications for the Seventh-day Adventist church because those were what I was familiar with. I worked at the headquarters for the Seventh-day Adventist Church one summer as a communication intern and developed a network of editors and communication professionals who I could write for.

I am so thankful that I have been able to use my writing skills to publish news stories, feature articles, interviews, how-to articles, and Bible study guides for ministry-related magazines and websites. I have also written for newspapers, alumni magazines, scripts for promotional videos, and a few other miscellaneous publications.

Through the years, I have worked full-time jobs in marketing, public relations, and communications while continuing to complete freelance writing assignments. In 2009, I became a stay-at-home Mom and part-time freelance writer/editor. In 2013 I graduated with my Master of Arts in Humanities with an emphasis in Professional Writing and Applied Graphic Design.

I am continuing to pursue freelance writing and pray God will help me to have more opportunities to use my writing for ministry and to bring honor and glory to His name. What follows is a list of writing I have published over the past 5 years, with a few links to samples of articles as PDFs.

"Exploration: A Transformation for Ages" September 11, 2015

Collegiate Quarterly: A Devotional Bible-Study for Young Adults, Freelance Writer
"Exploration: Who Has Your Heart?" April 18, 2014

"The Last Word: What the Experts Are Saying About . . .
What Influences a Teen's Faith" July 2012 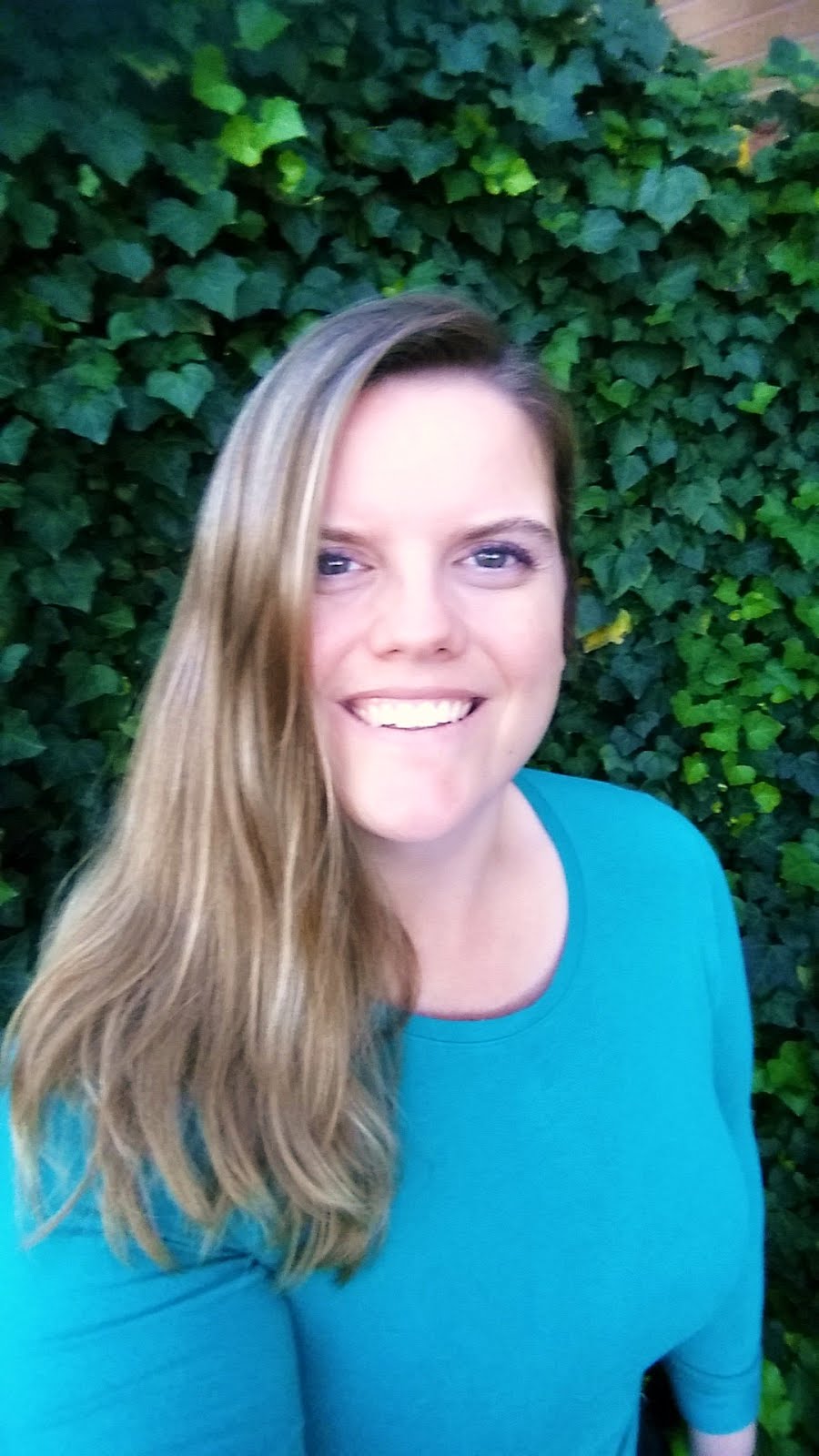 Welcome to my blog! I am a daughter, sister, wife, Mommy, auntie, and most of all a Child of God! I am a writer and editor with a passion to share the love of God with everyone I know and everyone I meet. Here you will find my writing and editing portfolio, and updates on my upcoming writing projects! I'm so excited to share what God has been doing in my life! My goal is to follow God's plan for me by exploring and understanding true meaning in life, which I believe comes ultimately from knowing and loving God! 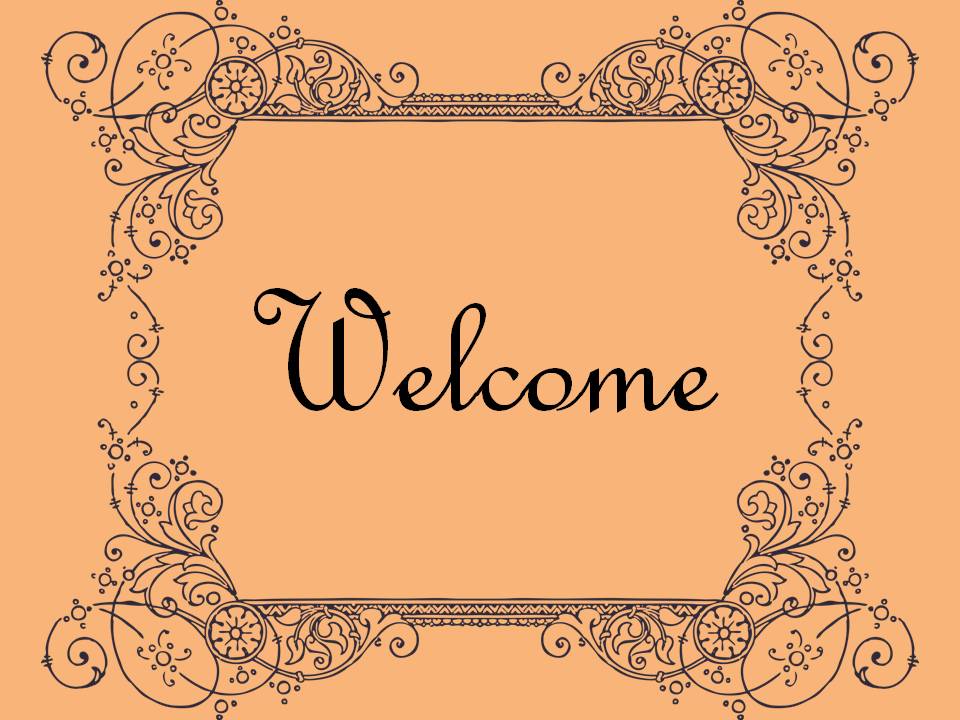